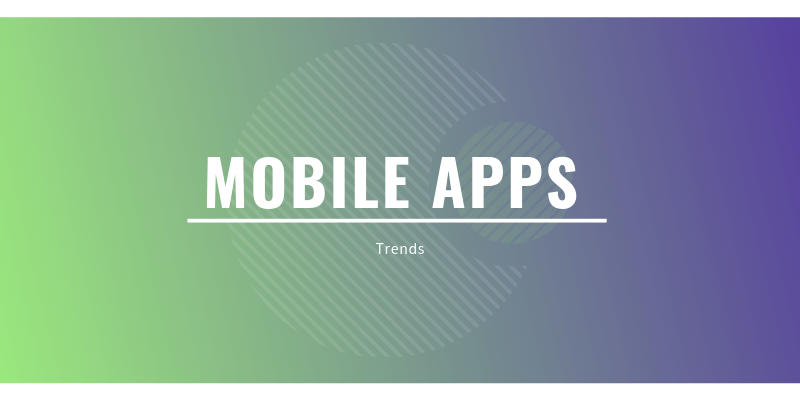 No doubt smartphones have become an integral part of our lives. In fact, Statista has estimated that there are around 2.1 billion smartphone users as of 2016 and by the end of 2019, the number of users will escalate to 5 billion marks.

With the recent upsurge in mobile phone usage where both Android and Apple iPhone dominates the market, the amount of time spent by individual users is alarming.

According to MS Power User, the people in the U.K. spend 41% of their total time in social media and messaging followed by 32% on games, 12% for productivity, and 11% for music and media.

Smartphones are easy to use comparing Computers

no doubt and they are advancing but they are also subjected to suffer from many problems. Don’t worry, if you have come across any problem,

I might have included it in this article and if not, then there are many possible problems with the current era of smartphones to list here.

There are many factors involved in it such as the responsiveness of apps over websites, processing time, usability, etc which puts websites far behind apps.

In general, smartphone usage has increased exponentially. Smartphone technology came all the way from humongous brick-shaped phones to lightweight high-powered phones that we have today.

This has increased the dependence on smartphones by increasing the amount of time spent on phones.

Shopping on mobile apps is more efficient since apps have faster processing time and consume less bandwidth compared to websites. For organizations, maintaining apps is way too cheap compared to maintaining websites and with the increased availability of apps.

These organizations have started releasing their own apps which are easy to update, upgrade, scalable, responsive, faster loading, and more.

Smart Insights displayed a graph depicting the inclination of mobile usage over a desktop which surpassed it in 2013 and currently has more than 1,800 million users globally and counting. Mobile App usage has increased 69% from 2015 and an additional 11% in 2016.

OpenCart Extensions have made Android App for E-commerce Website which is made using OpenCart Framework. Now They can use the Android app to give a boost to their sale 🙂

If you are looking for free Modules for OpenCar. Then you must read Top 5 Free OpenCart Extensions & Modules | TMD 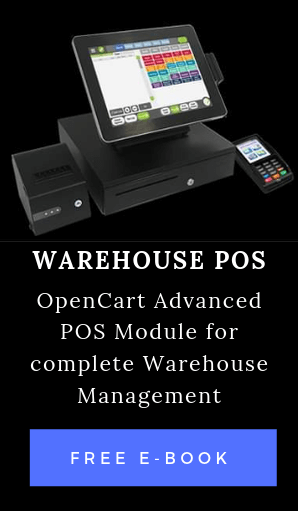